I made a decision in November, 2012, to go off the medication Zoloft which I believed I had no need of anymore. It took me 8 months to withdraw from it. This set of three poems includes two I originally had posted on this site within the first few months of the process. I removed them because of the difficulties I was having withdrawing and didn’t want to embarrass myself!  I am now, however, completely off as of June, 2013.  The first two poems are re-posted now in a trio that includes one just written after completion of the process. For those who currently use Zoloft, my experience is not meant to encourage you to go off the medication on your own. It was much more difficult physically than anticipated (one of the worst being “brain zaps”, sounds of electrical discharge heard inside my head). This should not be attempted without the guidance of your physician. I learned so many lessons in this process and, as difficult as it was, I felt all along it would be worth it to me.  It WAS!

Slowly decreased,
the dosage now near deceased,
my brain adjusts to the loss of a pill
or perhaps to the relief of its interference.

Prescribed long ago to cope,
to endure permanent changes,
tinnitus and menopause
announcing the loss of youth,
a blue pill daily
to avert the sadness of my life
transitioning reluctantly
into the mystery of aging.

So why now did my body instinctually revile
as I opened the pill box each night
and heard, “No more, no more”?
Why risk the prescription of the voice
of my inner caretaker?

It is taking courage, this experience,
to realign my brain activities
as I meet my own self anew,
long kept hidden
by neurons long silenced.

Are they now releasing their secrets,
messages before interrupted,
unable to complete,
so now exuding wildly
in a chaotic search of freedom?
Does my brain somehow know
neurotransmitters are being released
unrefined by atrophied regulators?

I have images of closed portals opened,
fluids rushing through,
like tears bulging behind closed lids
now lifted to drain,
and wonder if this is a grieving
for experiences made unavailable
by a little blue pill?

My bowels run in this confusion
and relay vagal voices back to my brain
of the need for some part of me
to simply “let go of the debris,
let go and let it be”.

Yet I cry out, words racing
as if possessd by urgency:
how much patience will I need as this new homeostasis is formed? how much courage, acceptance, comfort, rest, and belief, belief, belief, belief in that inner knowing that drives to flow for balance and integration and wholeness, bring back parts unwittingly left without saying goodbye to close the chapters of their gifts to this life moving into its later stages with a deep longing for levels of awareness that can emerge only when neurons refire, reconnect, reroute into patterns of significance, without need of those neurons that served younger years, without need to repeat their playing unless to serve these present moments toward this expansion
into wisdom,
into wholeness,
into service,
into authentic expression,
into
peace.

And if this be the ultimate outcome
of not filling the pill box
with a little blue pill,
then I say with gratitude
and without blame,
“Bye, bye, Zoloft.”

It’s like molecular vomit
splattered on my brain,
neurons exuding debris
I can’t name,
their functions now confused
by Zoloft’s final drain
out synaptic clefts
and into my veins,
picked up by astrocytes
removing this bane.

I am so sad,
no, giddy,
no, mad,
no, silly,
no, zapped
by all these and more
as my soiled brain
searches frenetically for
a new micro-homeostasis
within axon terminal places,
and receptors ride confused
on waves of membrane doubt,
while ions cause discharge
trying to get in…no out!

I rock myself as I wait
uncertain yet aware,
struggle to reaffirm
my promise to dare
to cleanse the vomit
from this treasured pair
of hemispheres
under my care.

Then I will ask forgiveness
from my own brain,
feed it more wisely
and accept it again,
express my gratitude
for its adaptation
to reestablish self-regulation
so it can remain Zoloft free
as the home of a more authentic
me.

Mind-rooms of brain nuclei,
Zoloft drug-rugs
decomposing onto the floors,
dust of the coverup
now swept, expunged,
dumped and drained.

Clean rooms at last,
not the same for the doing of it,
better…far, far, better;
ion-gated doors opened,
snaptic hallways uncluttered,
toxic windows unspotted,
and space, so much more space,
free space, spaces of freedom,
inviting spaces, creative spaces,
spaces to dance and sing and dream.

And so I’m done
yet not undone,
holding hands with authenticity
leading me forward as guide,
surrendering my self
to an answer of Self,
clean of Zoloft,
done. 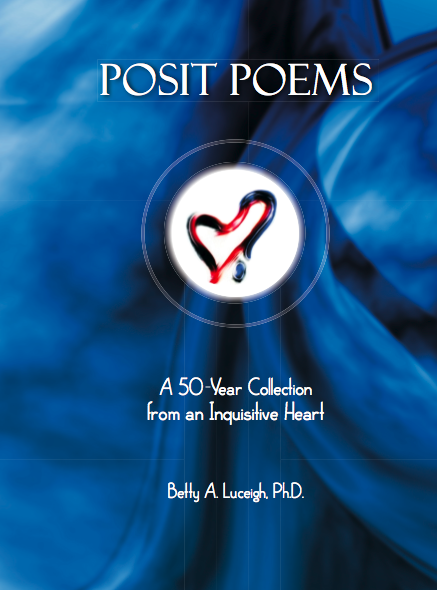 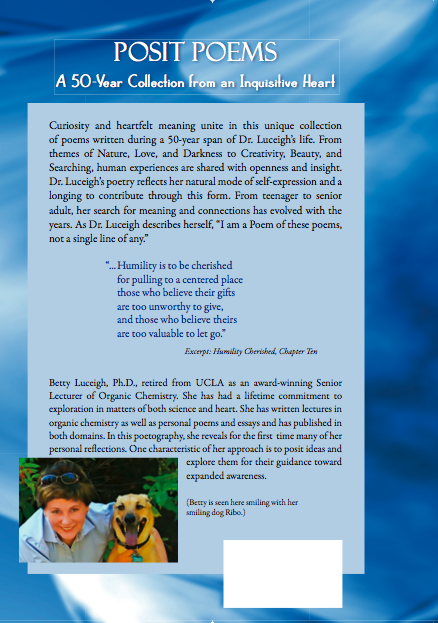